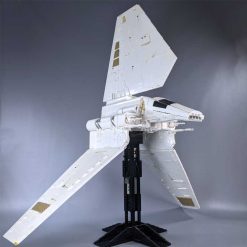 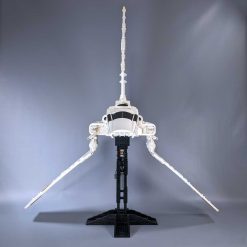 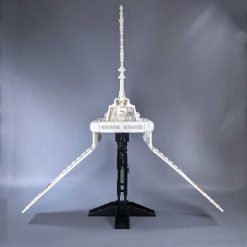 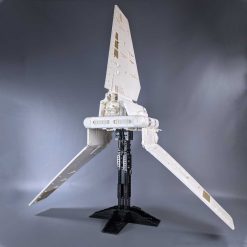 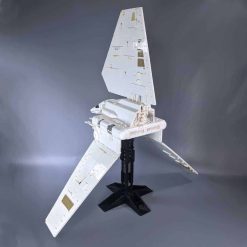 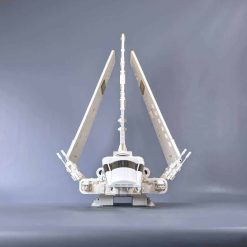 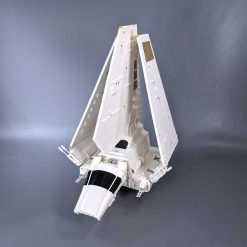 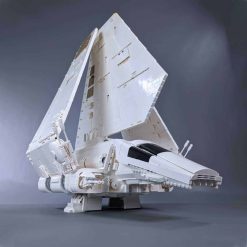 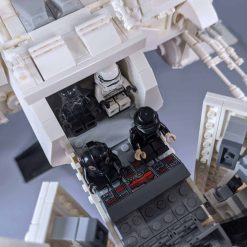 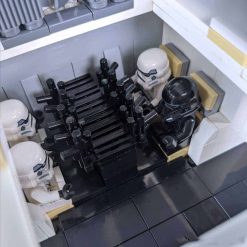 IMPORTANT: Support the designer of this MOC set from here: https://bit.ly/3oPoQFW

1. This item will be shipped via FREE Express Shipping (DHL, FedEx, UPS) and arrive within 3-7 Day Business days*. All prices are inclusive of shipping chargers. No additional hidden chargers.

2. There is a MOC custom set. This items are like of the popular brand L and also fits to them perfectly. No Original Box If you need the original box can be arranged Please contact the store, new in sealed bag, Toys Block and Book Manual sent together. We use Bubble Bags and Blank Carton Box to reduce shipping cost. Which will be carefully wrapped ensuring no harm or damage to the blocks.

6. Service: Free Replacement Parts will be provided. Please contact us

Only logged in customers who have purchased this product may leave a review. 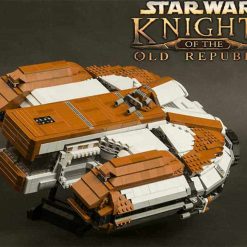 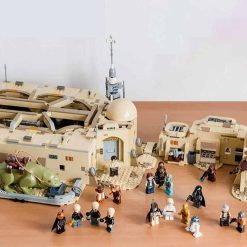 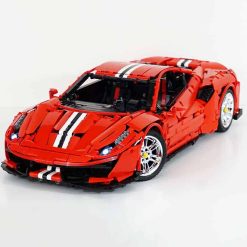 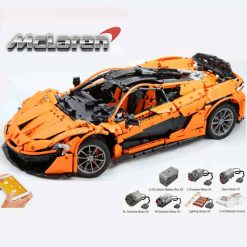 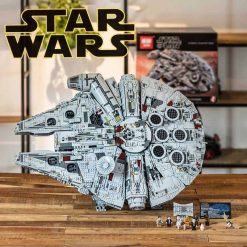 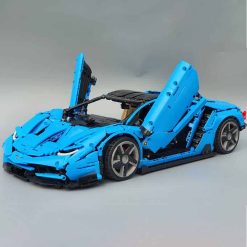 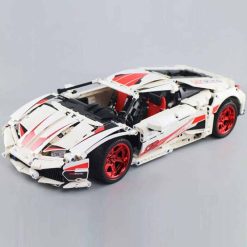 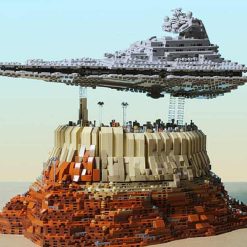